The optometrists at Clear Vision Express are knowledgeable, experienced and friendly and have the health of your eyes and accuracy of your vision as their highest priority. With experience with everything from prescribing corrective lenses to screening for and the treatment of disease, these eye and vision specialists have you covered. 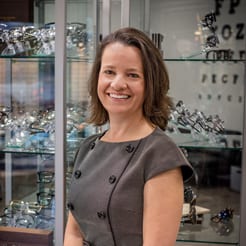 Bachelor of Arts – 1996
University of Virginia 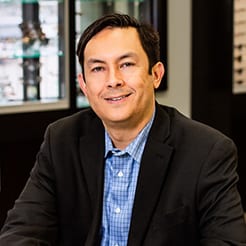 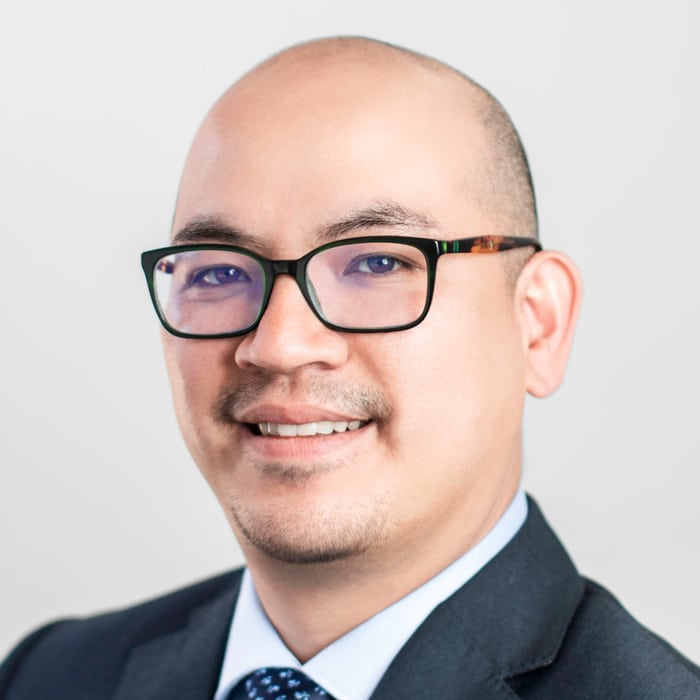 Patient satisfaction is paramount to Dr. Kevin Pham. After an accomplished career of over six years in Hotel Management, Dr. Pham decided to transition to his life’s original passion, healthcare. Combining a deft touch with a keen sense for accommodation honed during his time in hospitality, Dr. Pham is uniquely equipped for satisfying the optical needs of families and individuals alike. Dr. Pham spent years servicing our nation’s veterans as an optometrist for the South Texas and Southeast Louisiana Veteran’s Health Care System Hospitals in San Antonio and New Orleans, respectively. We at Clear Vision Express have no doubt that Dr. Pham embodies the skill and neighborly warmth that we strive to perpetuate as we grow in concert with the community of Laredo and the surrounding areas. 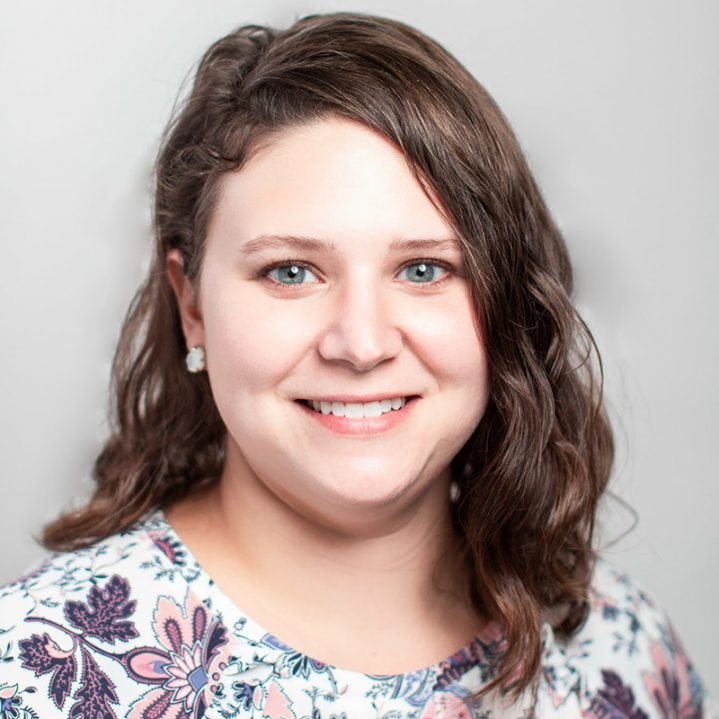 Dr. Lauren Hernandez is from a small town in rural Arkansas. She always knew she wanted to work in health care. In the 11th grade, she was accepted into the Arkansas School for Math, Science and the Arts, a two-year, public college preparatory school in Hot Springs. She graduated from ASMSA in 2008 with a focus in Biology. She went on to attend the University of Arkansas in Fayetteville for undergraduate studies. It was there she was able to study Advanced Spanish. She attended with the help of both an Honors Academy and an Arkansas Challenge scholarship. She graduated Cum Laude with a Bachelor of Arts in Biology in 2012. Being quite near-sighted herself, it was during those years at the U of A that she realized her dream of becoming an Optometrist. Helping her patients see more clearly and comfortably is her passion. Dr. Hernandez attended the Southern College of Optometry in Memphis, TN where she had externships in Memphis Private Practice and the Millington Naval Base. She graduated with her Doctorate of Optometry in 2016. She has taken and passed all three National Board Exams required by the National Board of Examiners in Optometry. She is a member of the American Optometric Association, licensed in both the state of Arkansas and Texas, and is a certified glaucoma specialist. 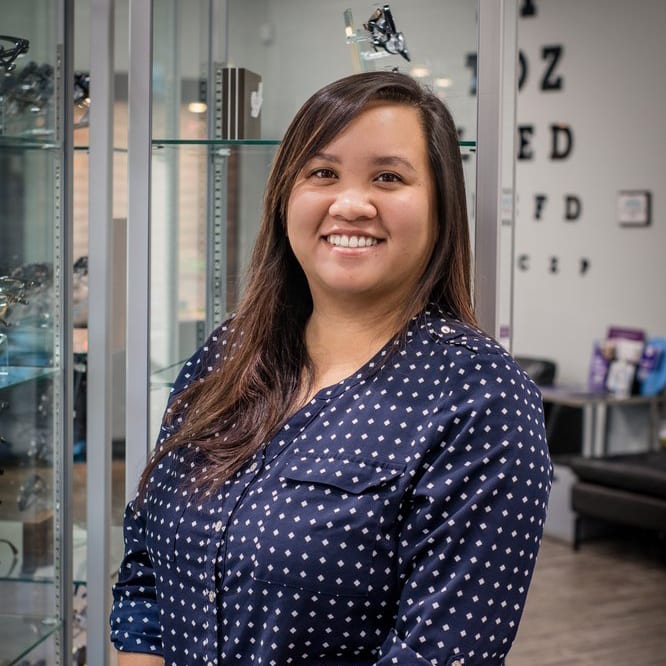 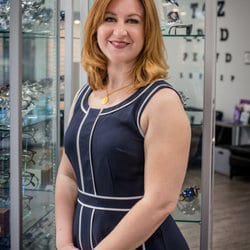 Dr. Elizabeth Moseley is driven by compassion and patient education, guiding patients through their eye care not only to provide clear and comfortable vision, but also a greater understanding of the health of their own eyes and body.

Dr. Moseley earned her bachelors of Science at California State University – Monterrey Bay before attending optometry school at Midwestern University in Phoenix, Arizona. She completed her externship at the Tulsa Oklahoma VA, a private practice in Olympia Washington, and at the Hu Hu Kam Memorial Hospital. IN 2016, she graduated with a doctorate in optometry before moving to Tucson. With over a decade of optometric experience, Dr. Moseley is particularly passionate about multifocal and monovision contact lenses, pediatric vision, and prosthetics. She is a current member of the Southern Arizona Optometric Society and Armed Forces Optometric Society. In her off time she enjoys traveling, trivia and reading.